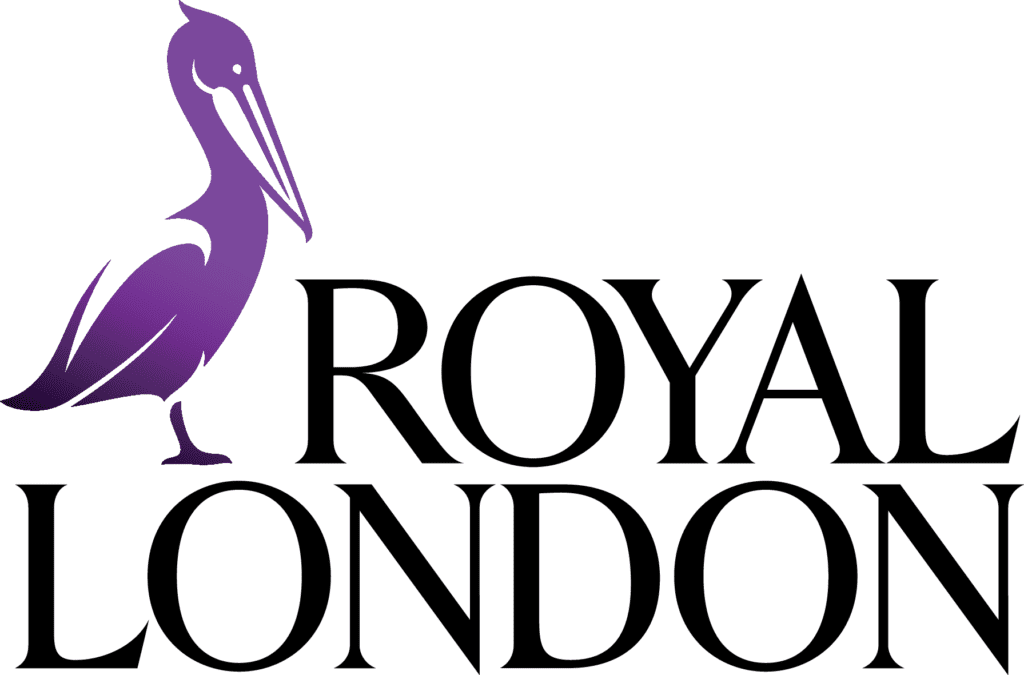 Royal London has revealed its 2020 claims figures, stating that they paid £591m in protection claims.

Throughout the year, Royal London paid out over £13m to families who had experienced a death due to Covid-19.

The most common reasons for a CI claim in 2020 were:

Of the CI claims that were declined, Royal London said the majority did not meet the plan definition.

Fewer than 7% of IP claims were not paid due to members not being honest at the application stage. Or, a claim not meeting the plan definition.

Craig Paterson, chief underwriter at Royal London, commented: “Last year we paid £591m in protection claims, a record figure for Royal London. We recognise that it has been a challenging year in many ways. The pandemic has had a devastating impact on many families. In 2020, we paid out more than £13m to families who had experienced a death due to Covid-19.

“In addition to paying claims for Covid-19, customers are also able to get support through Royal London’s Helping Hand service. Customers and their families can receive access to the support of a dedicated nurse with tailored and personal support whenever it’s needed, for as long as it’s needed.”

More than 600 individuals benefited from Helping Hand, with the top reasons for referrals being bereavement (26%), cancer (18%), mental health (15%) and orthopaedic (15%).

Support from Helping Hand is available from the day the policy is taken out and does not require a claim to be made.