How do critical illness and terminal illness insurance differ? 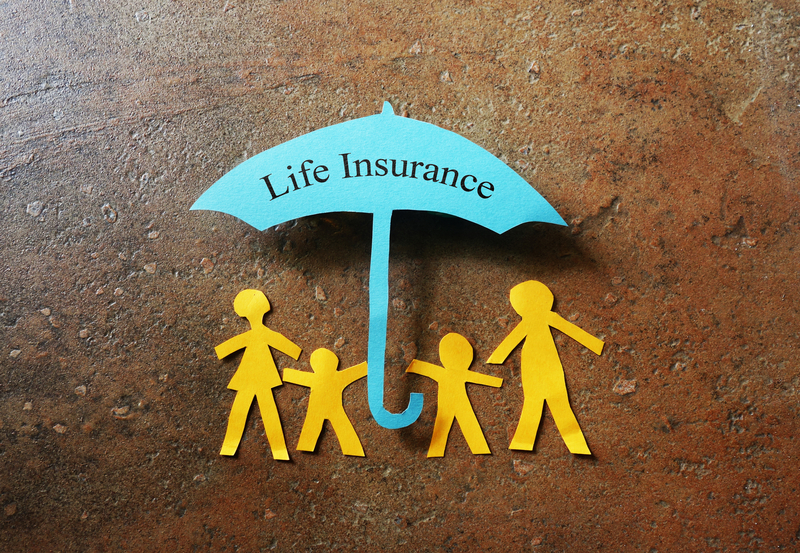 How do critical illness and terminal illness insurance differ?

In fact, there are very important differences and understanding these differences is vital to avoid problems where a claim is being made.

What are the main differences between critical illness and terminal illness insurance?

Terminal illness is included within most life insurance policies.   The policy will be paid out where a doctor/ clinician has diagnosed the policyholder as having an illness from which they will not recover, and will pass away within 12 months.   After such a diagnosis, a claim can then be made, and the insurance company will pay the full benefit, so it is in effect an advanced life insurance policy payment. This allows the policyholder and their family to deal with their affairs before they pass away.

Most people arrange critical illness policies to provide some financial security in the event that they are diagnosed with a listed serious illness.

Critical illness policies commonly cover 40-80 specific conditions, such as cancer, heart attack or a stroke. A more comprehensive policy could also include partial payments for Children’s Critical Illness without affecting the main cover.

If a policyholder is diagnosed with a listed illness (as defined in the provider’s terms and conditions), the insurance benefit will be paid out.  Many people go on to recover from a critical illness, which is the main difference between critical illness cover and life insurance including terminal illness benefit.

Whilst you are welcome to get a quote online, we would recommend you speak to one of our advisers.

Any quote that your adviser provides you with will take into account your circumstances and medical history, as well as your budget!

An online quote is just that – a quote – it isn’t a definite offer of cover. What really matters is the premium you are offered, after your application has been assessed.

Please feel free to read our Independent client reviews, or read about the team at Future Proof

The protection industry pays out over £5.7bn in claims in 2019

What questions will an adviser ask me?

Will my claim be paid?

Why you can trust Future Proof.

Take a look at our handy guides ‘What Cover is Right for me?’

Do you suffer from a medical condition and concerned you can’t secure Life Insurance?  Please view our ‘Medical Guides’ for further information.

Whilst we will make every endeavour to help someone to arrange insurance, there is no guarantee of success.  All applications are subject to underwriting.

Links to third-party websites exist for information only, and we accept no responsibility or liability for the information contained on any such sites.
The existence of a link to another website does not imply or express
endorsement of its provider, products or services by us or St. James’s Place.