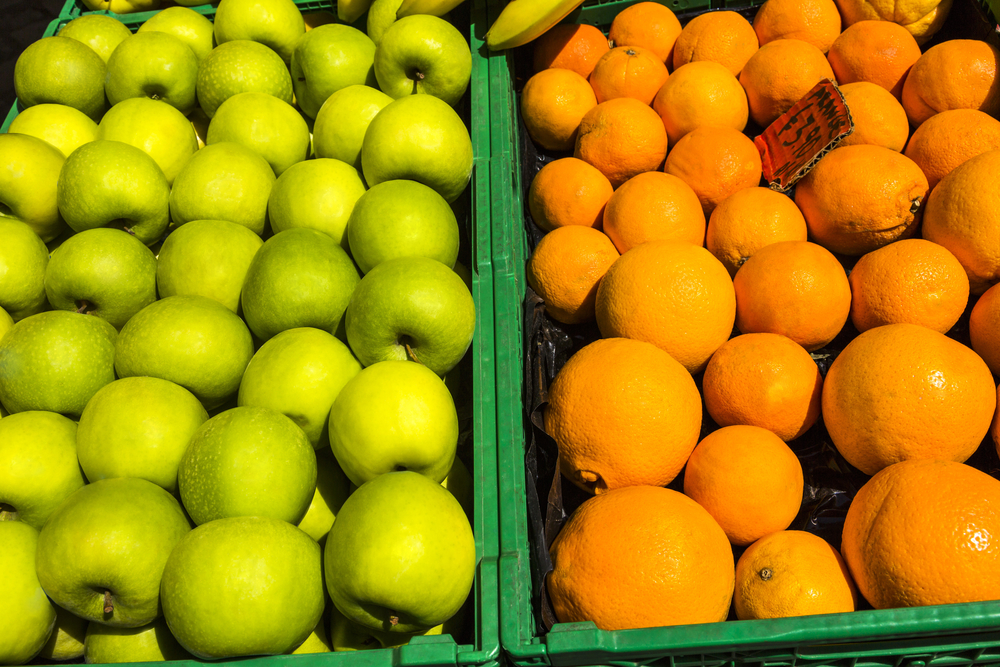 Which is better Income Protection or Critical Illness Cover?

It’s a bit like comparing apples and oranges really. The term critical illness sounds horrendous and conveys an impression of fear and worry. However, the term Income Protection sounds somewhat less in title and no one really thinks that they will be ill enough not to return to work after a couple of weeks. And if they are that ill, they will have a ‘critical illness’.

Income Protection – In brief, this policy pays out a monthly benefit if you cannot work due to illness or injury. The benefit can be used to help pay monthly bills, replace income and/or cover mortgage payments.  It pays out until you are able to return back to work or until you retire.

Pays out a monthly income if you are too ill to do your job.

Pays out a lump sum if you suffer a specified critical illness that is on the insurers’ list of conditions.

It’s OK the State will Support Me?

It won’t happen to me?

When it comes to planning for your future, it is easy to believe that illness or accident won’t happen to you. Many people feel fit and healthy and believe that it is a safe bet to choose Critical Illness cover over Income protection and save themselves from paying another monthly premium.

But, did you know that the following list of illnesses and conditions is not covered by Critical illness insurance?  And yet listed are some of the most common illnesses that create debilitating pain or mental anguish. Which, can go on for weeks before symptoms ease or you get better enough to return back to work.

Total and Permanent Disability  A typical TPD description: If a person becomes totally and permanently incapacitated their claim will be paid. This definition can cover any condition which results in total and permanent disability. Permanent is defined as “expected to last throughout the insured person’s life with no prospect of improvement, irrespective of when the cover ends or the insured person retires”. TPD definitions vary between insurers speak to your adviser for full details.

Did you know that some real-life income Protection claims* actually range from:

The important message to take away from this feature is how the policies differ and why they complement each other.

Claims figures released by the Association of British Insurers (ABI)

Show that the insurance industry paid out a record £5 billion in protection claims in 2017 – representing an increase of more than £340 million year-on-year.

Protection insurers paid out a record-breaking £5 billion in claims in 2018.

Please note that any premiums mentioned are indicative only and based on this specific case study/ example, which is shown for information purposes only. Your own circumstances will determine whether the amount payable is more or less than the figure quoted.

*Sourced from Cirencester Friendly 2018 with thanks

Request a call back

Get an online quote