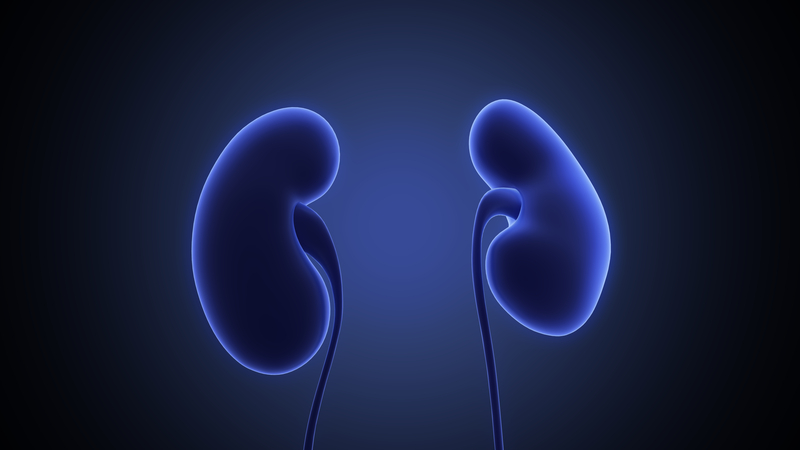 I have one kidney, can I get life insurance?

We were contacted by Mr R, a 28 year old non-smoker. He had recently bought his first home with his wife and was keen to arrange life insurance to cover the mortgage.

The mortgage had a loan of £100,000 over a term of 25 years. Mr R should have been able to arrange life insurance to cover this amount on a decreasing term basis for a premium as little as £4.00 a month.

However, he had one kidney removed as a child due to disease. More recently, he had been told that his remaining kidney had impaired function and he had been prescribed medication to control his blood pressure.

Mr R applied for life insurance via his Mortgage Adviser but was shocked to be told that he had been refused cover due to the information on his medical records. He asked us to review his requirements after his friend recommended us as Specialists in arranging life insurance for applicants with medical issues.

We initially contacted all of the ‘High Street’ Insurance Providers but were advised that he would either be refused life insurance completely or asked to wait for another year before applying to see if his condition had improved.

We then contacted one of the specialist providers who are not available on the open market. One of the companies advised that they would be willing to assess an application and they quoted an initial premium of £15.00 a month.

The specialist insurance provider obtained Mr R’s medical records and considered his kidney condition to be less serious than initially thought. In fact, they would have liked to reduce the cost of the insurance but their company insists on a minimum monthly premium of £15.00. They therefore advised that they would double the insurance to a sum assured of £200,000 over a term of 25 years in order to account for the premium of £15.00 a month.

Mr R was more than happy to take up their offer.

Please note that any premiums mentioned are indicative only and based on this specific case study/ example, which is shown for information purposes only. Your own circumstances will determine whether the amount payable is more or less than the figure quoted.

Request a call back

Get an online quote