AIG provide protection insurance that helps people when they really need it. Offering financial and practical support for individuals, families and businesses.

If you have a policy with AIG Life, you and your family will have unlimited access to Smart Health at no additional cost.

Best Doctors helps you make medical decisions with confidence. They provide access to the best medical minds in the world so you can be sure you have the right diagnosis and treatment plan. They also help you find specialists and get expert answers to medical questions.

With AIG, you’ll get access to Best Doctors for invaluable second medical opinions. Their expertise helps you and your family get the right diagnosis, treatment and care.When people are diagnosed with a serious or worrying illness they have many questions. But what they often can’t find is the answers.  Best Doctors believe that anyone anywhere should have access to the best and most appropriate medical opinions available, with no geographical boundaries.n a world of rapidly advancing medical science, access to Best Doctors means that if you, your partner or any of your dependent children are diagnosed with a serious or worrying illness you can get a world-leading expert to:

Best Doctors can help with everything from minor surgery to major health concerns like cancer and heart disease. The service is 100% confidential. You don’t need to travel, visit a doctor’s office or chase medical records. In short, Best Doctors will give you the confidence to make the best medical decision for you.

Click here if you’re an AIG Life policyholder and want to find out more. This is a non-contractual benefit which Aig can remove at any time.

AIG Life also saw an increasing number of claims for children’s critical illness pay-outs to parents.  Four in 10 customers who accessed Best Doctors’ second medical opinion service received a new diagnosis in 2018 for themselves or a family member, or changed their treatment following the advice given. One in six Best Doctors cases reviewed, were for the child of a policyholder. 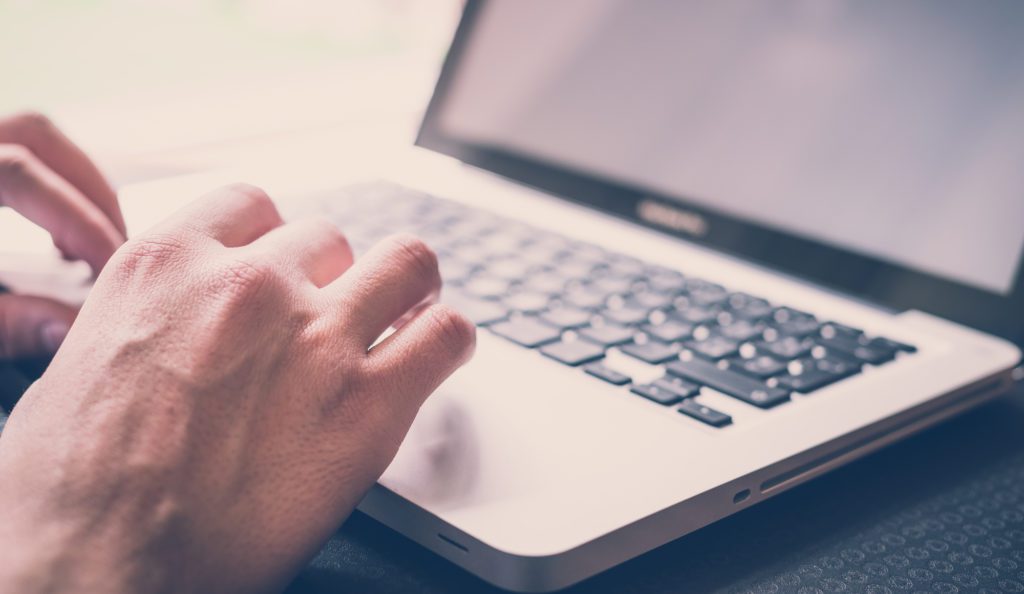 Speaking to a GP is easy with Smart Health and you can get in touch 24/7 – either by phone or on a video call. Access the service online or via the Smart Health app, where you can book an appointment at a time that works for you. Best Doctors second opinion can be accessed via Smart Health 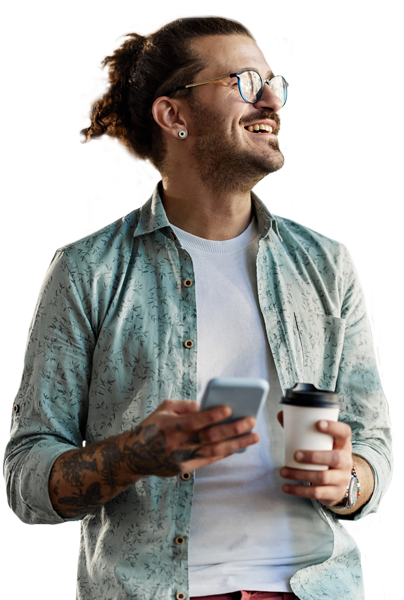